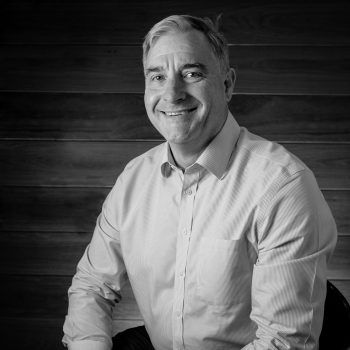 After spending a number of years with Price Waterhouse and being admitted to the Australian Institute of Chartered Accountants, Peter moved to the financial industry where he has subsequently had over 20 years experience which has included working for the asset management arms of two global powerhouses, HSBC and Credit Suisse before being one of the founding Partners of Ambassador in 2004.

He has built strong relationships with many of the leading researchers and asset consultants as well as the gate keepers to many of the largest and most influential superannuation funds.

Peter has been instrumental in the launch of several successful income focused products in Australia including Syndicated/(Leveraged) Loans, Hybrids and High Yield funds and has helped establish a boutique specialist fixed interest investment manager.

Prior to establishing Ambassador, Peter had extensive marketing experience of the listed property, direct property and fixed interest asset classes.

In addition to being a Chartered Accountant, he is a Graduate of the Australian Institute of Company Directors, a Fellow of FINSIA and was awarded an MBA from the MGSM (Macquarie).

Back to About us